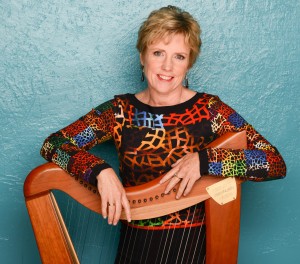 Arthur McGregor founded and led the Ottawa Folklore Centre from 1976 till 2015. He is an experienced, versatile performer who has played on stage since he was 12 years old. Besides being a Rathskallion, he leads community singing, writes songs about topical issues, and arranges unusual versions of national anthems. For 19 years, Arthur opened the Ottawa Folk Festival playing his ragtime version of O Canada. He is the recipient of the Helen Verger Award (municipal), the Estelle Klein Award (provincial) and the Canadian Folk Music Award’s ‘Unsung Hero’ award (national) for his work in folk music across Canada. 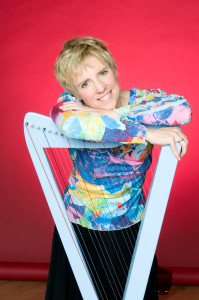 Wendy Moore is the founder, manager and one of the lead performers of The Celtic Rathskallions. She performed as oboist and English horn player with the Kingston Symphony for 10 years and with chamber music groups that include Double Reeds, The Telemann Trio, Les Mistrals, and The Classically Hip Wind Quartet. A published poet and short story writer, Wendy has also written original children’s stories, Maddie’s Moon and A Tune For Maddie and has set these stories to music for the group. Wendy has written a tin whistle method book, Maddie’s Beginner Whistle Method, that includes a play-along CD. Wendy is a qualified primary/junior music and special education teacher and has taught music privately and in elementary schools. She organizes The Celtic Rathskallions bookings and touring schedule and offers step-dancing and tin whistle playing workshops for students and teachers. Wendy has written a complete teacher’s Curriculm Resource Guide with accompanying student activity sheets that are part of a resource package used by schools hosting Celtic Rathskallions shows and for those schools attending Celtic Rathskallions and Orchestra performances. 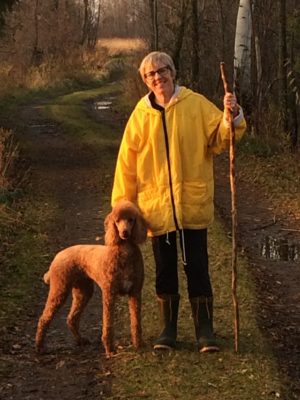 Molly is The Celtic Rathskallions’ rescue – poodle – wonderdog. She loves to travel, and can’t sing very well, but she does like to play the harp with her tail. She’s also a good dancer. Molly liked attention from children when she was not too busy chasing squirrels!