Private and Group lessons for all ages of students, teachers and parents, provided by 6 professional music instructors. Classes take place once a week in four-week sessions. During school hours*, before and after school, or at noon.

*at discretion of teachers and parents / Download a brochure (170K PDF) 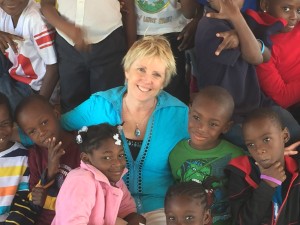 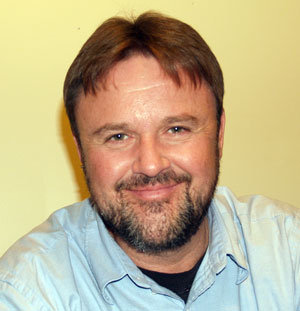 $68 for four, one-hour sessions once a week. All groups divided by ages: kinders, primary, junior and adults.

Some music lesson subsidies are available.